A pie crust, pumpkin puree with brown sugar, cinnamon and nutmeg;  purple yam with cinnamon; and banana with candied pecans, honey and cinnamon.  Oh, so yummy!

Here we go again. Pumpkin…pumpkin…and… more pumpkins.  This time it’s for snacks.  They’re made with pumpkin puree and brown sugar sprinkled with cinnamon and nutmeg.  The brown sugar caramelized as it bakes.  Mmm… sounds good already! 🙂

These pumpkin bites are so flaky and super easy to make.  Another recipe to get your children involved.  They’re going to have so much fun cutting the dough with different cookie cutters.  What a memory would that be!   They are great to serve during the holidays.  Thanksgiving and Christmas are just around the corner.  They will be here before you know it.

If you want something different to snack on for a change, try these flaky bites.  They are delectable!  🙂

Going to a farm to pick your own pumpkins is such an adventure for children.  Imagine the joy and the smile on their faces.  Priceless!  Making a decision which pumpkins to pick makes it more exciting.  We do this every year and my children love it!  They are looking forward to pick pumpkins again this year.  🙂 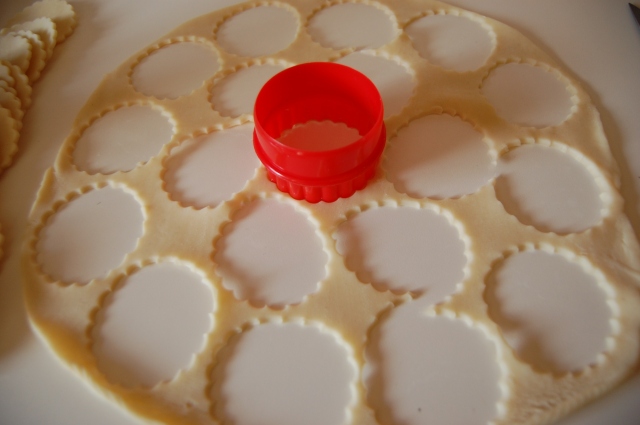 Place another cut dough on top.

Using a fork, seal the edges by pressing down the dough.  Brushing the edges with liquid or eggs before sealing them is not necessary.   You still get the same result.  No, the filling won’t overflow on the sides while baking as long as you follow the ingredients called for in this recipe.

Place on a baking sheet and sprinkle with cinnamon and nutmeg. Bake for 20-25 minutes.*

Serve warm with a glass of milk. 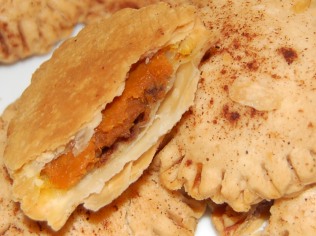 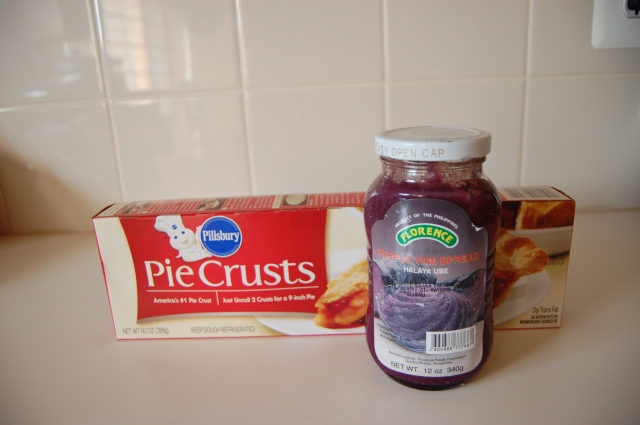 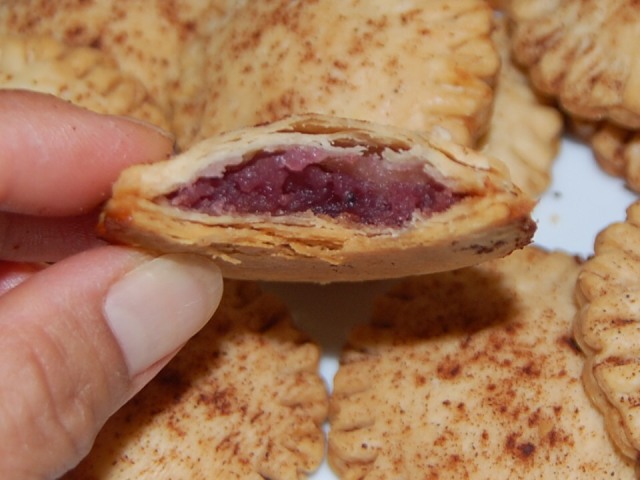 You will need a very ripe banana plantain (a must), candied pecans, honey, and cinnamon for this recipe.  Wow!  It looks appetizing even when the picture is blurry.  It makes you want to eat it.  Yum!

Thinly cut banana plantain crosswise. Set aside.  Place cut dough on baking sheet.  Put banana plantain and pecans on top.  Sprinkle with cinnamon and squeeze about two drops of honey on top.  Sugar or honey is necessary to balance the saltiness of the crust.  You may use brown sugar or white sugar if you prefer and place another crust dough on top and pressed down to seal the edges.  Or, you can leave them as they are.

Bake at 350 degrees until the crust turns brown and the honey caramelized.

Serve warm with a glass of milk. 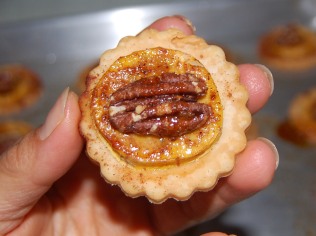 *Note:  Due to variations on all ovens, baking time may require adjustments. 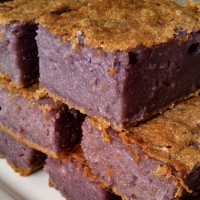 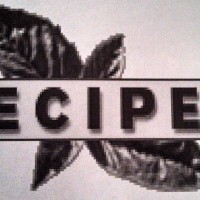 My Journey With the Lord Jesus Christ

My Lord And Savior

Life inside a shell